I believe that envisioned and executed well, the skyscraper can most definitely enrich a city's vibrancy. However, if a skyscraper is designed only with privacy – or profit – in mind, can it really ever be more charming than, say, a correctional facility? 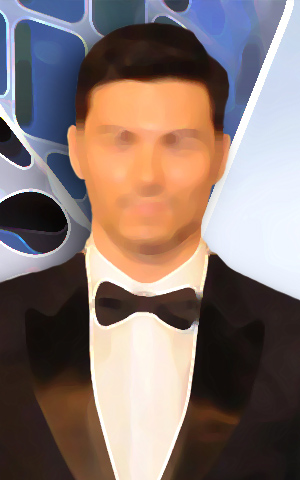 KEY ACHIEVEMENTS
Design and execution of several of the world's most progressive structures, including airport terminals, performance halls, office buildings and government buildings.

While studying at Cambridge, he deduced who assassinated a California congresswoman. His information led to the arrest of one of the premier leaders within The Organization, a global group committed to overthrowing democracies and capitalist economies around the world.